The awful fire that engulfed residents of the Grenfell Tower in the early hours of 14 June 2017 was a national tragedy. Described as the worst fire in London since World War 2, it claimed the lives of 72 people, whilst hundreds more were rendered homeless, and many mentally and emotionally traumatised for life.

Eden Care UK launched a new report, “Laying to Rest, Eden Care UK’s Response to Grenfell Tower” on 13 October 2018 at the London Muslim Centre. The report captured the work in the immediate aftermath of the fire as well as its services in the weeks and months that followed.

The report offers valuable insight into, amongst other things, challenges faced by bereaved families, internal dynamics and decision-making process by Eden Care UK as the tragedy unfolded and thoughts and emotions of staff volunteers and partners in their efforts to help those affected by the fire. 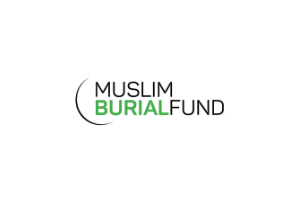